no dragons by Squab Squawk

two songs written in high school that i've been kicking around since then. a version of "it's not dragons" has been floating around since 2008 and it's stayed exactly the same since its conception. "post-dragons" was originally written as "dragon pt 2" and hasn't ever seen the internet before!
each track was recorded entirely in pajamas, except for the vocals in "post-dragons" and the bathroom vocals in "it's not dragons"

this single's alternate title is "Fuck You Tommy Dski". 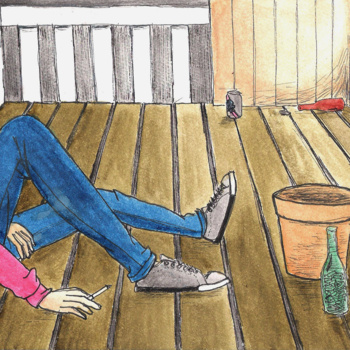 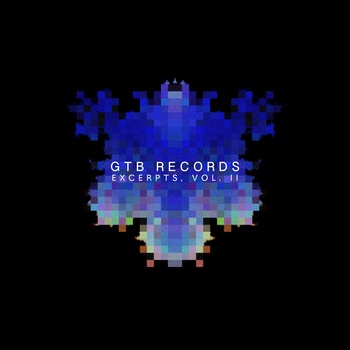 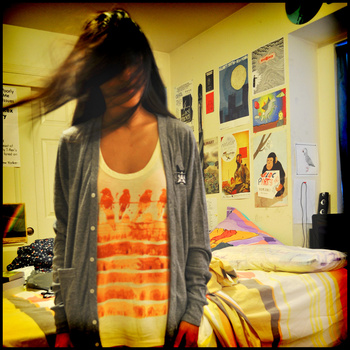 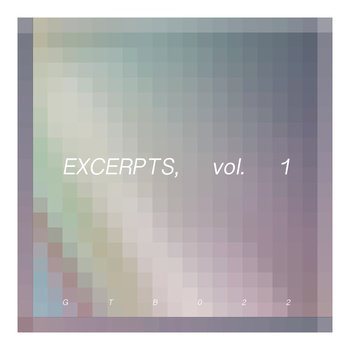 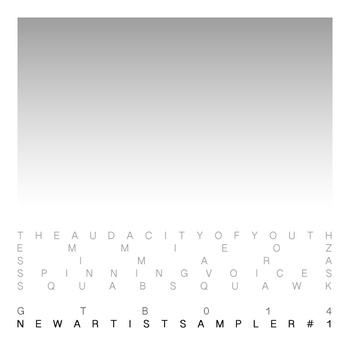